In 2005, Cravings Market Restaurant was founded by Monika and Ulrich Kuenz, owners of the Great Events Group. Since its inception, the restaurant has become a staple to the adjoining communities of Fairview and Acadia but also a fan-favourite for anyone seeking a fresh dining experience.

Modelling the restaurant after the town square of their native town in Germany, the owners wanted to recreate the market feel of the place where they grew up. The Cravings legacy has now passed onto Michelle and Nils — children of Monika and Ulrich — who continues the romantic vision for the family owned and operated business.

Our dining room offers a unique, interactive ordering process where each guest orders directly with the chefs – this will allow you to specify how you’d like your food prepared. The chefs will take care of any dietary concerns you might have so you can enjoy your meal the way you want it! 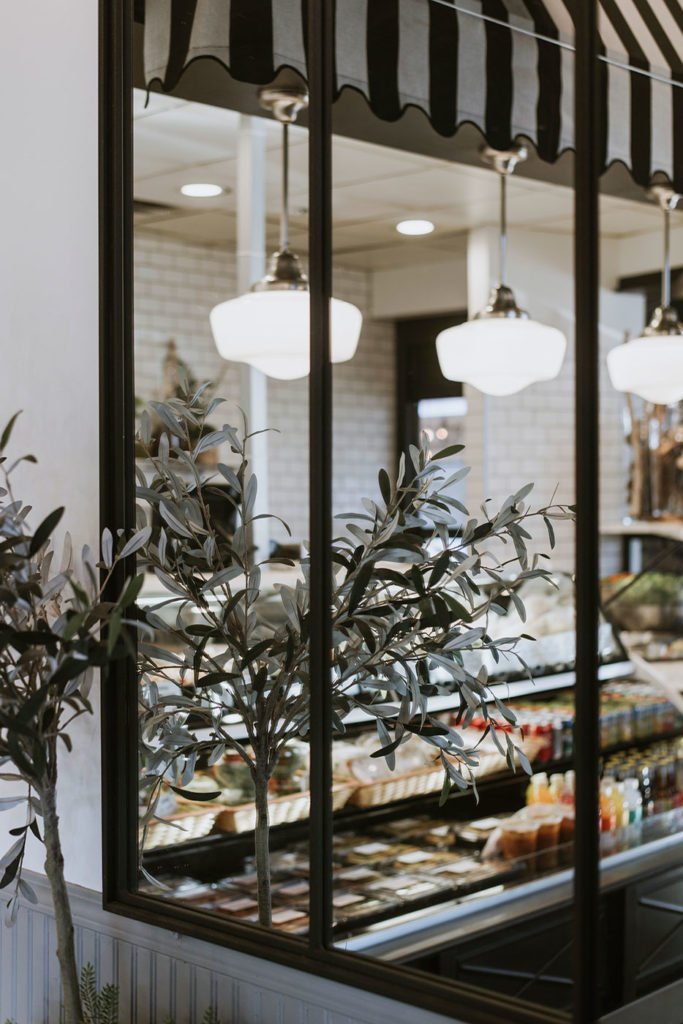 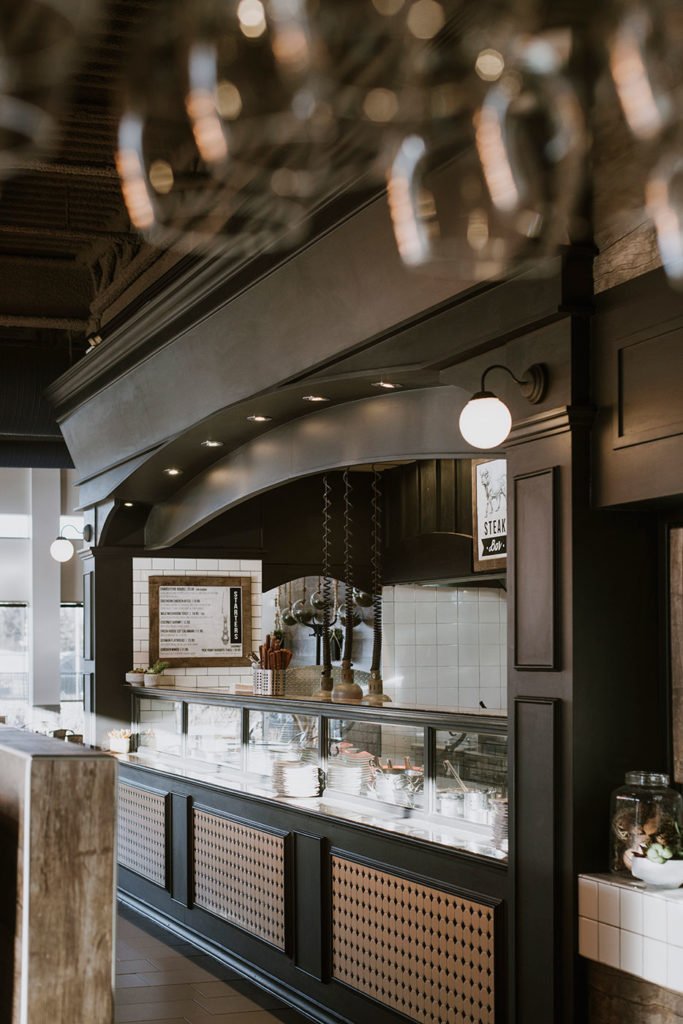 Each table is assigned a service specialist to make sure your drink never runs dry and you have everything you need to enjoy your meal. Our upscale, yet casual, market-style dining experience keeps everyone comfortable from start to finish. 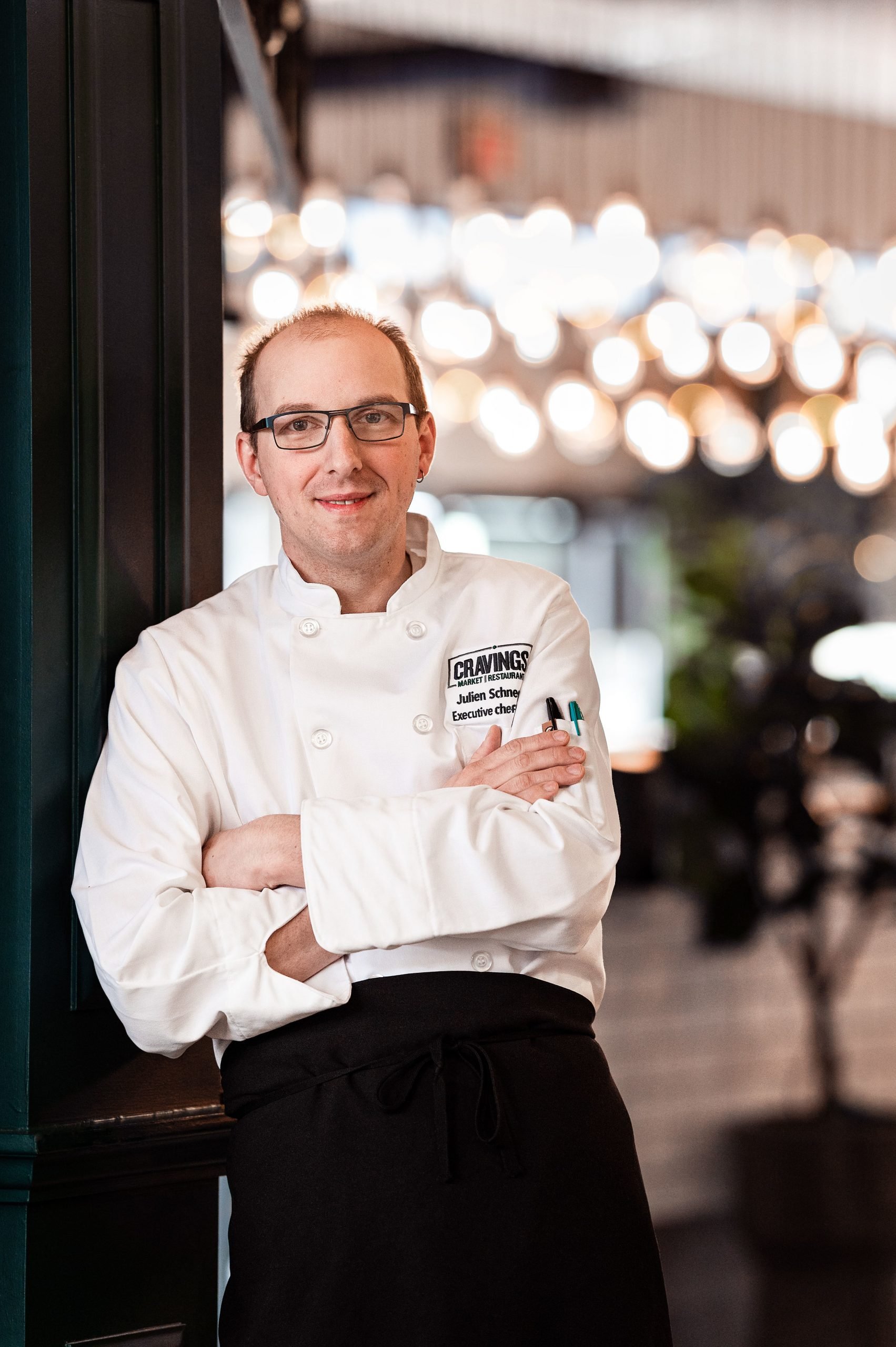 Chef Julien Schnegg is Cravings Market Restaurant’s Executive Chef. He joined the Cravings Team in 2017 as the Executive Sous Chef and has established himself as a culinary artist since.

A native Swiss, Chef Julien grew up with the local delights such as cheese, charcuterie and chocolate. With a bountiful garden producing apples and plums, Chef Julien began his culinary journey at a young age, learning first how to make jam, jelly and the canning process from his mom. As he ventured deeper into the culinary world, Chef Julien frequented the farmers’ market to get inspirations in the kitchen.

For his formal training, Julien first attended the BBZ-CFP Biel Bienne cooking school in Switzerland. Upon completion of the 3-year apprenticeship, he proceeded to further his study in Geneva, completing his education in dietetics cooking.